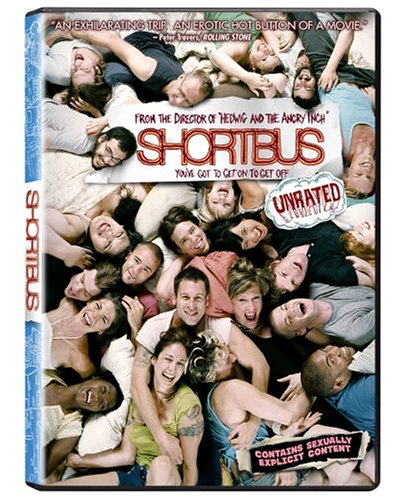 We ran into John Cameron Mitchell in Mexico City at the film festival there and he told us that the marching band in the movie had nothing that he knew of to do with San Fransciso’s Extra Action Marching Band, but that’s sort of hard to believe when you see them.

We also talked with  Paul Dawson, who was very charming and friendly.  There’s something very leveling about meeting people in distant places.

It’s a great movie for anyone who feels sex should be fun, and probably even better for those who don’t.