“The skull in the cage knows: the real bars are behind the eyes.” 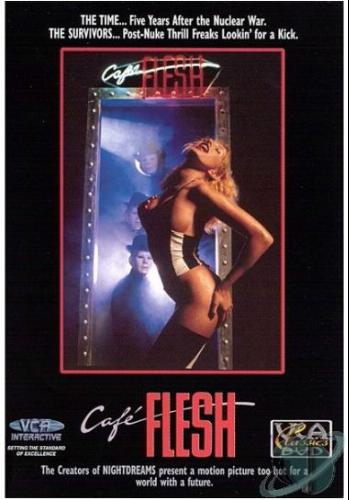